Travelling to Nairobi, Kenya with a female colleague, we headed to Murtala Muhammed International Airport, Lagos to check in early as we could not contain our excitement of visiting a part of East Africa for the first time.

From one immigration officer at the Lagos airport to another, it was hard to believe that two petite ladies, wearing jeans and t-shirts could be software engineers. We showed them our company ID cards and every document they asked for. Then one of them threatened, “I am going to investigate this and if I find out that you are lying, you will see what will happen.”

Now at this point, not only were we terribly embarrassed by all of these but we were also annoyed because we had a flight to catch and we were running late (so much for checking in early). This was not our first trip out of the country as our passports had clear evidence of this. When we got tired of the constant bombardment, we stopped answering their questions and told them to go ahead and do whatever they wanted to do. 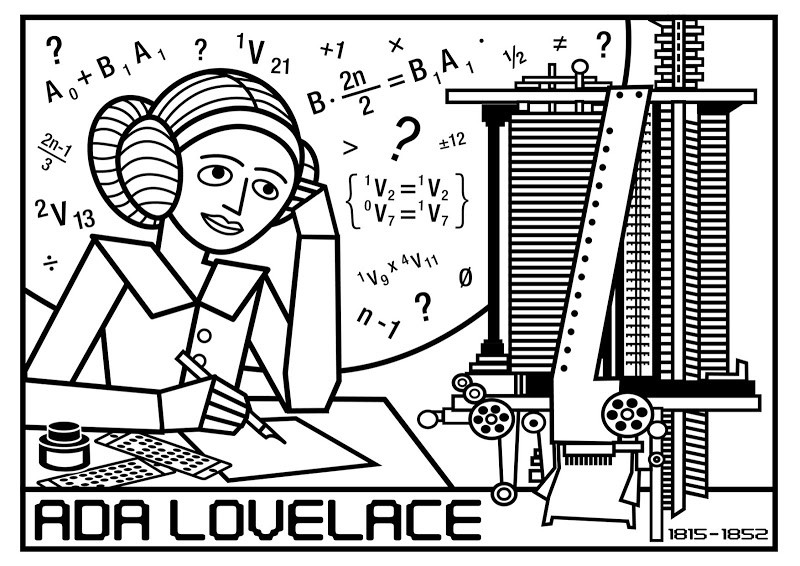 When you hear women complain about being discriminated against because of their gender, do not blame them as this happens in a lot of places. Fortunately, I work at a company where women are respected and treated as equal to men. Thumbs up to Andela because I have experienced discrimination as a woman at a workplace also.

Sometime in 2010, I got employed by a company as an intern. The HR person did not want to assign me to the IT department even though that was the department I applied to work in. This was what he said to me; “You cannot work in the IT department because you are a girl. You look too fragile to be able to handle what they do.” I had to persuade him to give me a chance to prove that I can do what the men there were doing. Eventually, he did, and I got to prove him wrong.

Back to our story, once the final immigration officer flipped through our passport pages, he gave us a final look and allowed us to finish checking in. We were later joined by our male colleague who was also travelling with us and he wasn’t given any trouble. Funny, isn’t it?

This leads me back to the initial question, “What should a software engineer look like?”