My journey into the world of DevOps

Continuation of My Journey into the world of Programming

About a year ago, sometime in 2016, while working as an entry-level software engineer at Noodle Education, I got interested in what the guys in the DevOps team were doing and how they were like the 911 of the engineering team. I watched how some developers freaked out when some weird errors appeared on their terminal and how the DevOps guys would put out the fires for them.

I reached out to our VP of Engineering, asking if I could move to the DevOps department. After persisting for a long time, he agreed to my request.

The world of DevOps was a different ball game altogether. I was a newbie all of a sudden with so much to learn and catch up with. The VP of IT who was in charge of the DevOps team gave me a small homework to give me a general idea of the basics of what they do in their team. It was a very helpful starting point. Afterwards, I was given a task to write a script to generate SQL queries from a data file using python. I felt fulfilled when I finished the task with the help of my team-mate in the DevOps team and watched the script generate SQL queries. Gosh! The joy of automation. 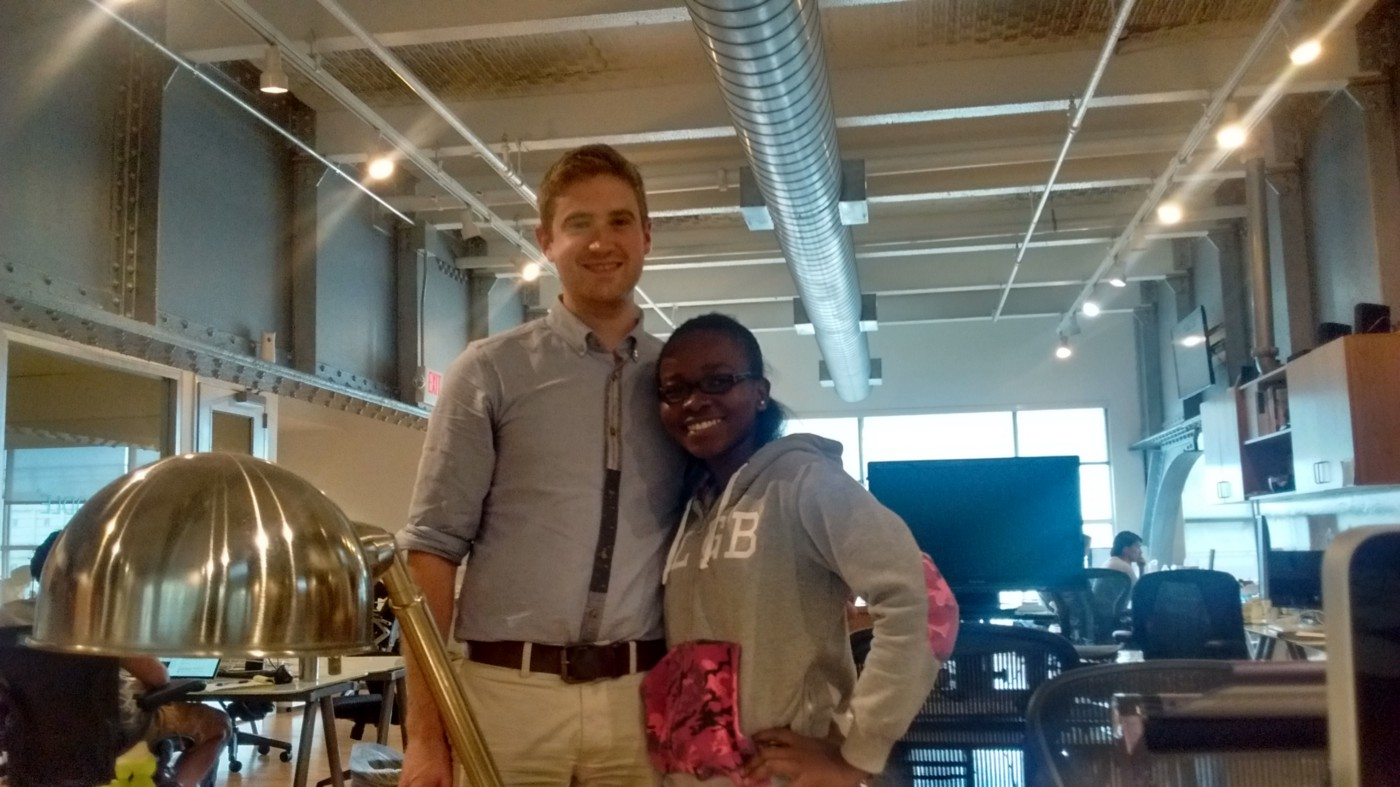 With Remi — The guy who unconsciously inspired my interest in DevOps at Noodle.com

Few months after, I participated in the DevOps pilot training at Andela. A lot of things that had previously seemed strange began to make sense to me. It was a challenging time and there were times when I asked myself who sent me to become a DevOps Engineer, but my facilitator was always encouraging me and my team-mates, giving us the “I can do it” attitude. 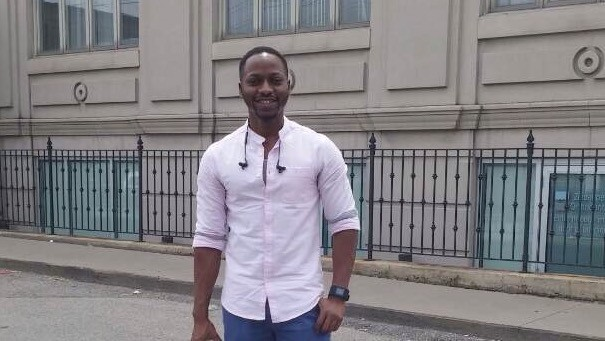 Afolabi — The guy who taught me a lot about DevOps and gave me the ‘I can do it’ attitude at Andela.

After the DevOps pilot training, I worked for a few months at The Zebra as an entry level DevOps Engineer. Here I got introduced to handling a lot more servers and an arsenal of new tools I had never worked with, coupled with the fact that there was a lot going on that I needed to get a grasp of. It was overwhelming as I felt like I was being thrown into the ocean but thankfully, my team-mate was always patient to answer the million and one questions I had and putting me through whenever I was stuck and confused. 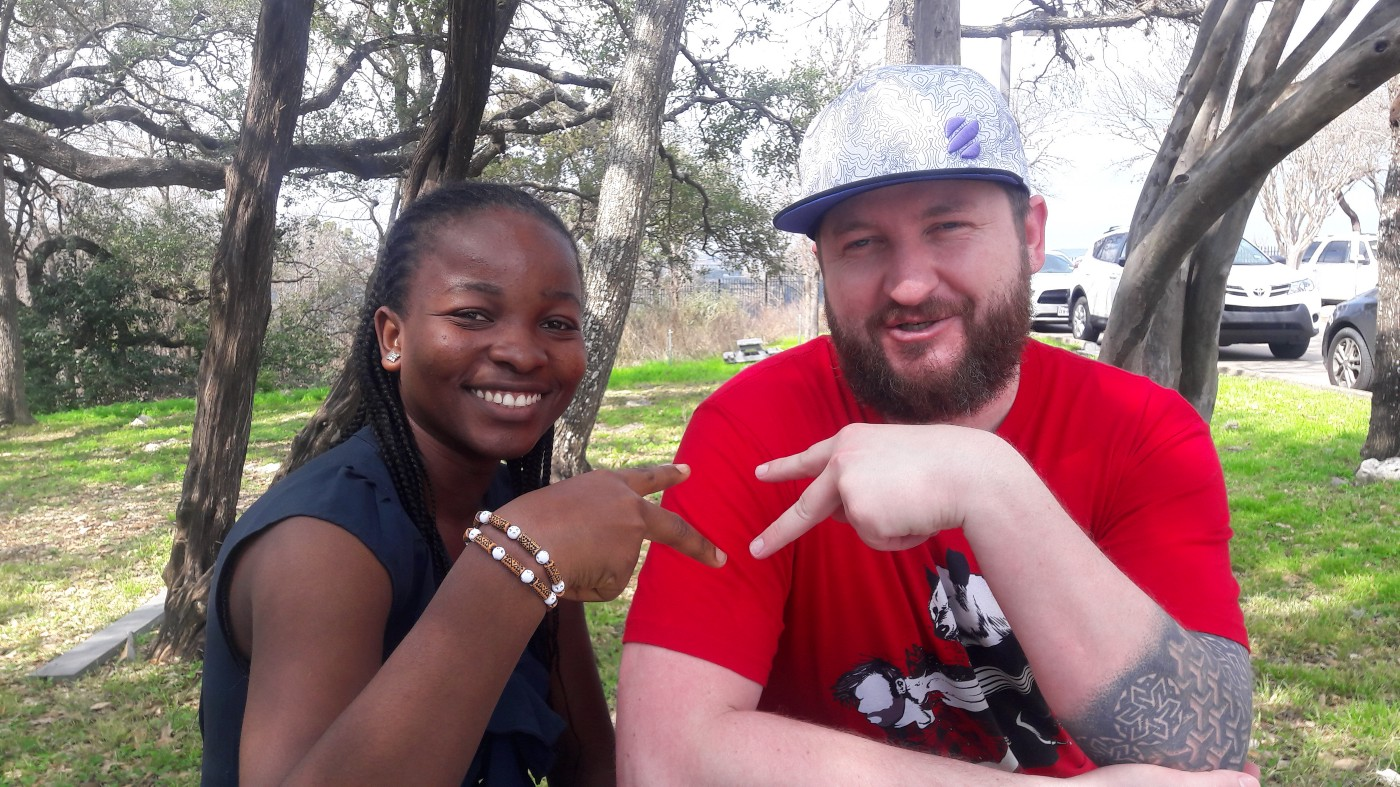 With Jim — The guy who was patient to answer my never-ending questions at The Zebra.

DevOps is an interesting field with so much to explore and learn. But there are still days when I encounter some kind of challenges and ask myself this same question again “Who asked me to become a DevOps Engineer?”

Thank you, Ralph Lepore, for letting me join the DevOps team in the first place.

Thank you, Darwin Abella, Remi Taffin, Afolabi Badmos and Jim Howell for patiently mentoring me and helping me grow. 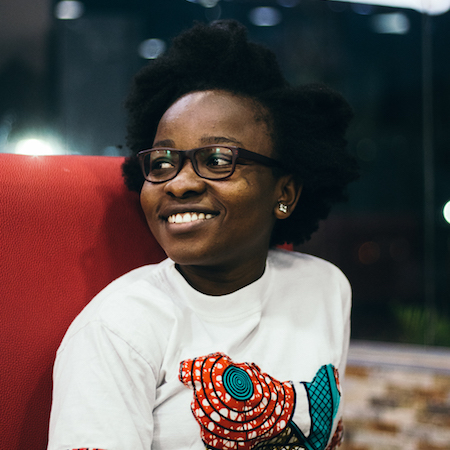